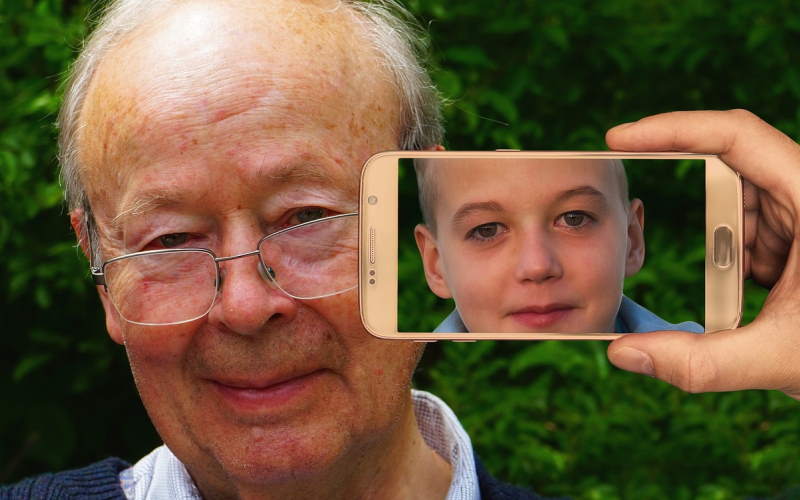 Many pilgrims, one river. Spiritual life asks us to look beyond differences

This week found me sharing several interesting hours with Christian and Jewish ministers from my town. The first meeting was in a local hall, and attended by the Mayor; the second, a special explanatory Sabbath service in one of the two high street synagogues. Now, I don’t attend such meetings and services regularly, mainly because in my daily work my path inevitably crosses that of many religious people of all traditions, particularly those who have elected to teach or lead others. We discuss our mutual thoughts and challenges, and laugh about our failings.

All of us have two tasks to perform. The first is to support, encourage, guide, engage with, and regularly gather together for readings, prayer, spiritual discovery, and practical action all those who say: “This is the way I want to walk and I’d like you as a walking stick on my path.” This first task involves the building of a faith identity, the ability to instil a sense of pride of belonging to a particular tradition. It entails explaining and guiding readers through the pages of sacred texts, deriving from those ancient words morality and the path of contemporary action in an often confusing world. It means sometimes, when necessary, engaging in hair-splitting theology when questions require it, and to act always to preserve the great intellectual legacy bestowed on us by thousands of saintly teachers over many centuries.

The other task, almost a role-reversal of the first, is to be able to engage with others who share not a scrap of fidelity to, or even interest in, your own tradition and to do it as a good human being. To be able – really able – to see the similarities between apparently different religions and the people who follow them, and to be happy that they are happy on their path. To think, speak and act in a way that will build that person’s faith in God even when the external prayers, practices and beliefs are very different. To rise above the externals and to see the soul within is the equal vision of the sage, says the Bhagavad-gita. Its not easy, but it is essential if one’s religion is to become factually spiritual.

There is no point to religion if it doesn’t include such genuine spirituality, and no point in spirituality if it doesn’t result in being a person with good manners, kind speech, and clean habits. And the gentle art of spiritual conversation is to know what to say, with all types of people and in all circumstances, that will both please and elevate the person in front of you.
The very opposite of this has been displayed this week in Mumbai. Fanaticism, or ‘religion without philosophy,’ is the opposite of actual spirituality but when religion is held as the raison d’etre of the fanatic it can seem to the uninformed observer that religion itself is the very cause of the fanaticism.

Fanaticism is anti-intellectual and non-spiritual. Not a great deal of theological deliberation goes into becoming a fanatic; it rests upon the principle of blind following and dictation, not enlightening conversation. It is an attempt to have the elevated emotions of the enlightened saint but without performing the inner work. That inner work, the struggle involved in making oneself fit for God’s grace, creates humility; and it is next to impossible for the genuinely humble to think of others with contempt.
The feelings of exclusivity, contempt for others, the lack of empathy with others feelings, these are the marks of the fanatic. These are the products of the childish notions of an angry God who comes and speaks to only one saint, in only one part of the world, at only one point in history. Hatred of others, and the desire to see them hurt are all easy to create with such an exclusive and territorial God. That such a sad loss of life occurred in Mumbai, of people from all religions and nationalities, reveals that hatred and the blind urge to destroy exceed even the sense of kinship with people of the same faith.

Particularly sad, amongst all the human grief this week, was the story of Gavriel and Rivkah Holtzman, two young people who had given up the comforts of home to preach and minister to the needs of the Jewish community in Mumbai. Their two year-old son was found by their bodies at the Chabad-Lubavitch house they ran. A piece about them can be read here.
Very close to where the terrorists were moving was our own Hare Krishna temple in Chowpatty. Indeed, one of the killers was shot dead and another arrested as they tried to escape, just 50 yards from the temple door. You can read a report here. On other occasions the Hare Krishna devotees have been warned of their vulnerability. Precautions have been taken at many of our temples in India.

Finally, and more positively, over in the world headquarters of the Hare Krishna movement on the other side of India, 133 kilometers from Calcutta (now Kolkata) in the West Bengal rice plains by the banks of the Ganges, a gathering of the world’s religions has been taking place all week. The United Nation’s inspired United Religions Initiative (URI) have been having their annual convention entitled “Many Paths-One Purpose“, hosted by the Krishna devotees of Mayapur. 450 religious people of all faiths, most of them coming to Mayapur for the first time, have been having their discussions amid Krishna hospitality. You can read about that here.