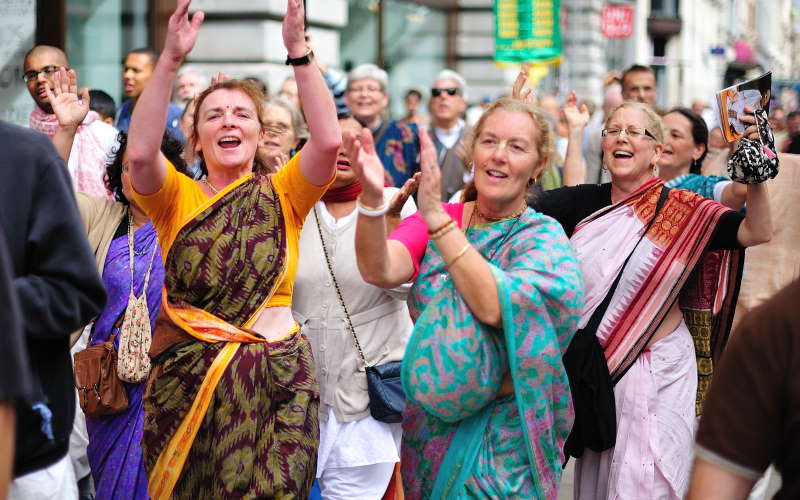 The Methodist circuit preacher on horseback, bent double against wind and rain, saddlebags filled with good books, is an icon of American history. Long before the saloons and general stores came to the American West, and certainly long before the railroads came, the Methodist preacher man was there. There’s an old American expression to describe how wild a place was: “Aint nothing out there but crows and Methodist preachers!”

In some cases there are recorded histories of mine workers and other settlers who had not been into a church or even heard the word of God for nearly 20 years. When the preacher came to their camp, his powerful oratory conjuring up vivid imagery of  ‘the Wrath that awaits you after your death,’ his listeners would cry out in genuine fear and sometimes roll on the ground in remorse for a life ill-spent.

By being the first preachers, always on the frontier, the Methodists eventually became very numerous in America, even outnumbering their English counterparts across the Atlantic. By the first decade of the 1800s their frontier techniques of loud and enthusiastic camp meetings had reached England, causing no small consternation to the denomination’s now staid and middle class membership.

I have a diary on my bookshelf of just one such early frontier preacher, Lorenzo Dow by name. The pages of his 1805 text show a man utterly committed to travelling and preaching, sometimes several times a day. Like his forebear, John Wesley, Lorenzo Dow was burning with a sense of mission. Unlike John Wesley, it seems, Lorenzo was not a man of educated speech or polished habits. He stirred up the people with his oratory alright, but they sometimes stirred him right out of town. His diary is filled with his preaching failures as well as successes.

But the fact is that he who preaches wins. And he who regularly teaches those he has preached to, he wins. And of course, he who genuinely cares for those to whom he preaches and teaches: he wins. A preacher has two jobs: ‘To afflict the comfortable, and to comfort the afflicted.’ Exhorting all he meets to a higher awareness of God, and offering practical help to all, thus demonstrating God’s love.

It’s lonely work, no doubt; and sometimes a thankless task, but one that must be done. From Saint Paul’s wanderings through the travelling and preaching of Saint Dominic, and on to the tireless missionaries of today, being a preacher has always involved travelling to lonely places so that people can be given a higher message. A message that frees them from spiritual loneliness.

ISKCON’s early years involved great travelling, perfectly exemplified by His Divine Grace Srila Prabhupada, who moved constantly from city to city all over the world, taking the timeless message of the Vedas with him. He left behind him thousands of followers on each continent.

In the decades that followed, those followers often went to new countries with the message of their guru, opening up frontiers in Russia, South America, and many other places. As things became more established and settled, there was less tendency for disciples to travel and preach. For the married couples it was almost impossible, even if they wanted to.

But the young men and women of ISKCON went everywhere to distribute the Vedas, and by such travelling many thousands of people came to express their profound interest in the oldest religion of all. But those people numbered perhaps 10 in each city, or 5 in a smaller town.

As in the history of every religion’s growth, that created, once more, lonely outposts; places where small numbers of followers were reading the sacred books of the religion but needed further teaching, encouragement and practical guidance if they were to progress further. And that, as it’s always done, created the need for the travelling circuit preacher.

Here in Britain we recently created a ‘Travelling Preacher’s Circuit.’ Like the Methodists of old, we have a printed Circuit Plan, a chart with towns along the top, dates down the side, and the preacher’s initials in the boxes thus created.

We’ve started small, but at least it’s a start. And the travelling circuit preachers are not sannyasis, or even brahmacaris, they are mostly married men who volunteer their services three or four times a year to travel out to the smallest places on our lists, often to meet with just a handful of dedicated Vaishnavas.

Through 2008 our 16 volunteers clocked up 265 hours of preaching, teaching, and comforting time – not including the time it took to travel to their appointed spots. It’s not an enormous amount, but it’s respectable – and it is definitely a beginning, and a very welcome addition to all the other preaching that takes place in London and other major cities.

And to the devotees who heard about devotional service to Krishna from those preachers, it meant an awful lot. If you’d like to know more about the opportunities open for travelling and preaching (sorry, we have no horses) kindly write to me on: kmdasa@googlemail.com.